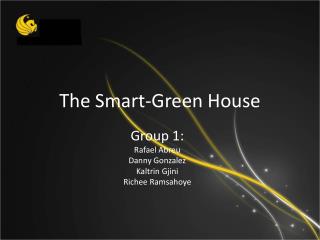 Green House Effect - . t he greenhouse effect is a process by which thermal radiation from a planetary surface is