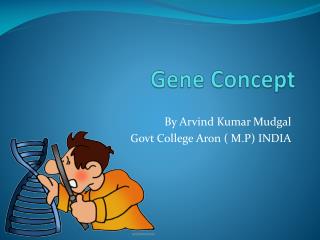 To understand the concept of the gene function control. - Control of gene expression = gene

Gene - Nucleic acids. ● include dna and rna information storage molecules they provide the directions for building

Gene - . a unit of heredity that controls the development of one trait made of dna. allele. member of a paired gene one

GENE - . expression. spark starter. where does the mrna travel to after it is synthesized in the nucleus? what molecule

Gene - . entire nucleic acid sequence necessary for the synthesis of a functional polypeptide (protein chain) or

Gene Structure and Gene Expression - . each chromosome contains one dna molecule, which consists of roughly 80 million