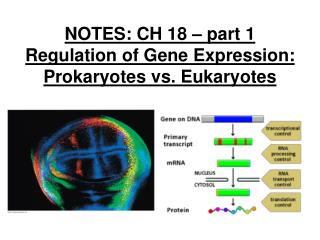 Gene Expression: From Gene to Protein - . 0. 17. lecture presentation by nicole tunbridge and kathleen fitzpatrick. the

Genomics and gene recognition - . “ we are what we repeatedly do. excellence, then, is not an act, but a habit . ” (