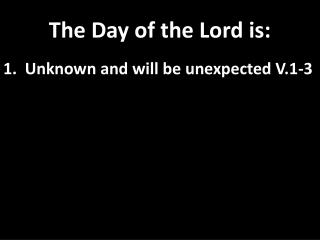 What does it mean to be highly favored of the Lord? - . mary was described this was by god himself through gabriel. (lk

How Are We Saved? - . 7. salvation: east and west. i will sing to the lord, for he has triumphed gloriously; the horse

To God Be The Glory - . to god be the glory - great things he hath done! so loved he the world that he gave us his son,.