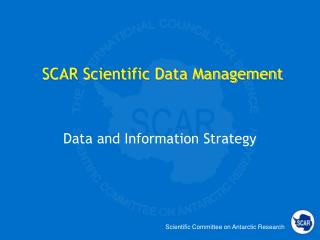 Exploiting Diverse Sources of Scientific Data the vision, what has been achieved and what next… - . prof. jessie

FOUNDATIONS OF BUSINESS INTELLIGENCE: DATABASES AND INFORMATION MANAGEMENT - Describe how the problems of managing data

Database Management Systems - . what is a dbms?. database management systems: provide efficient ( speed and space ) and