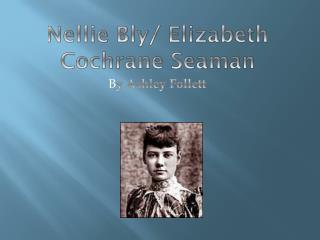 iPerceive : - . a dying queen ’ s last prayer. queen elizabeth i. “ all my possessions for a moment of time. ”.

Black Nationalism - . what is black nationalism?. an empowerment ideology with a wide variety of meanings to a wide