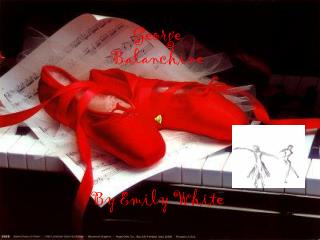 A Rose for Emily - . by william faulkner. introduction of story. first published in april of 1930 became a film in 1982

Chapter 13 The Bizarre Stellar Graveyard - . 13.1 white dwarfs. our goals for learning • what is a white dwarf? •

Plot Structure of “A Rose for Emily” - . essential question: what did faulkner accomplish by writing his story

Ellen White and her writings - . how to make sense of old books denis fortin the writings of ellen g. white. the need for

The History of Ballet - . dance i and ii mrs. koontz. when did ballet begin?. ballet began in during the italian