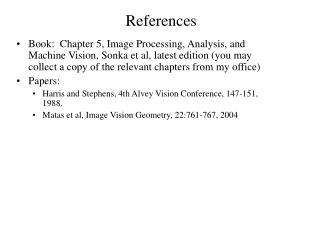 References - Improving the diagnosis of delirium and dementia in elderly care patients in a district general hospital.

References - . list the references at the end of your research paper but before any appendixes or explanatory notes. in

REFERENCES - Frequency of swallowing problems experienced over the last month (stage 1). ‘i am glad i had my feeding