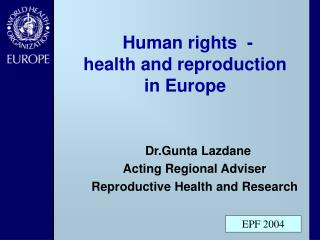 Protection of Human Rights in Europe - . the council of