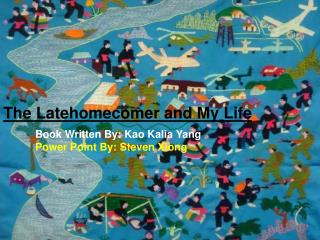 Written by: Greg Clevenger - . the story thus far. european nations were competing with each other for: world resources

Tokyo nights - Life after dark in the japanese