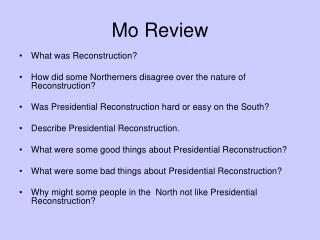 Mo Liberty, Mo problems - . we hold these truths to be self evident…. that when the founding fathers said “ all men

MO videsh - . features and operations. what is mo videsh ?. money order videsh is a new offering of india post to

MO Videsh - . introduction. this is a key service for india since for the first time an indian citizen can send money