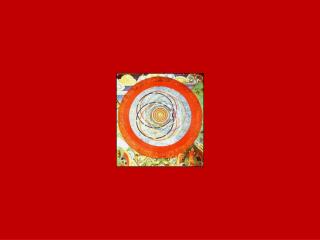 The complete vision of the Hollow Earth as revealed by the deity Shiva to Greg Gavin (1989). For several weeks I had been seeking Shiva’s appearance before me. After many hours of anguish and painful deliberation, my will became resolved. Sitting in the yoga fashion, I waited and waited.

Ch07 - Visual effects such as wipes, fades, zooms, and dissolves are available in most ... animation is visual change

AOTA’S CENTENNIAL VISION: WHAT IT IS, WHY IT’S RIGHT - . overview. what is the centennial vision? timeline and

MUSIC - In 1989, the berlin war is dismantled in germany. the late 80s/early 90s mark the end of the cold war and the

The Legend of Sleepy Hollow - . by washington irving. what is a legend?. stories from that past that are believed to be