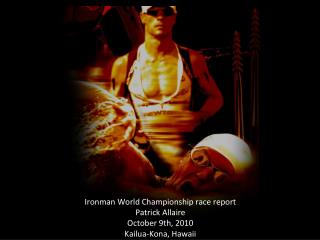 Chapter 9 - . race and ethnicity. what is race? . some people view race as: skin color: the caucasian “race”,

The Great Race of 1908 - Only nine men had successfully crossed the united states in an automobile at that time.  the