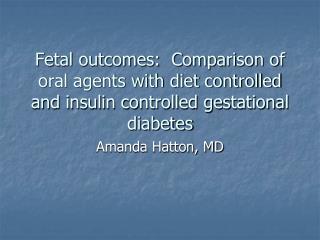 Controlled Remote Viewing - . this presentation is based on the crv manual

ASSESSMENT OF Fetal Well-being - . lectures 3. assessment of fetal well-being. the major expected outcome is the