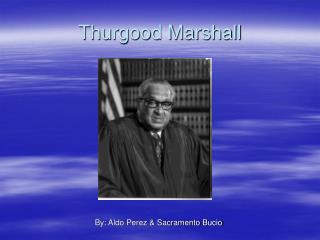 The World of EL &amp; How It Applies to You - . developed by the el team of marshall county for classroom teachers,

Clerk of Course &amp; Marshall - . how to work the presentation. clicking the left mouse button will advance to the

Next generation library automation - . and its implications for resource sharing. marshall breeding director for