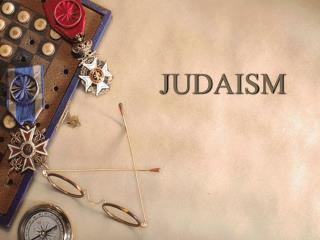 Chapter 4.1 The Story of Judaism History (pages 98-107) - . judaism in canada. canada has the fourth-largest jewish

Judaism - . “the chosen people”. about 14 million jews . originated in the middle east 4000 years ago. jewish lunar

2. What does it mean to say that Judaism is typically not a proselytizing religion? - 1. according to traditional jewish

Arius and Athanasius Debates - . arius and athanasius. religion is regarded by the common people as true, by the wise as

Do you take prayer… PERSONALLY? - . sharing our faith with those of other faiths …. other faiths and ideologies to be

Sharing Our Faith with those of other faiths … - . other faiths and ideologies to be discussed in this series will