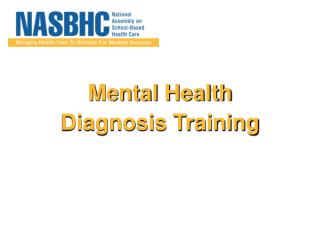 When treatment might cause harm - . exploring ethical dilemmas related to diagnosis, drugs, and other possibly iatrogenic

TOBACCO FREE FOR RECOVERY - . assisting mental health consumers with tobacco cessation. training program. what is the