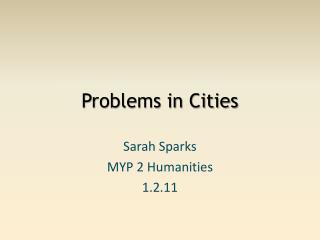 CITIES IN MEDC’S - . models are used in geography to try to explain what we see in the physical environment. a model is

Changes in Cities - . by: tina. about. this powerpoint briefly explains how beijing, paris, and los angeles have changed

AMERICAN CITIES IN FILMS - . american film industry is the largest in the world and some of the greatest films in movie

Life in Changing Cities - . 21-3. building boom . cities were running out of space so they started building up

Land use in cities - . land use zones. preparation for controlled assessment. how is land used in urban areas? land-use

The cities in Australia - . sydney. the capital of the state of new west 4,6 millions people- are called sydneysiders.

Famous Cities in Kazakhstan - This pdf discuss the best cities of