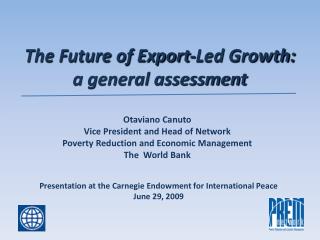 TCAP 101 - Tcap? a general overview of the assessment umbrella and how it relates to special education. tcap

Assessing and Grading for Performance - . languages and learning for schools of the future lexington 1. agenda. what is

Illinois Family Farms Rick E. Rosentreter - 4 topics . what is our outlook on the future of production

CNOSSOS-EU Guidelines for the competent use of the future common noise assessment methods - . fabienne- anfosso- lédée

GROWTH AND DEVELOPMENT - . growth. growth is the increase in size of a child while development is the acquisition of