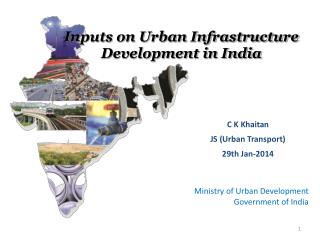 MINISTRY OF AGRICULTURE AND RURAL DEVELOPMENT DEPARTMENT OF LIVESTOCK - . status of livestock in 2010, trend for

FINANCIAL MANAGEMENT - . budgeting. dop as a commercial department. the department of posts has been categorized as a

GLOBAL HISTORY III - . chatman. enlightenment. aim: who should rule? do now (5 mins.) is government a natural