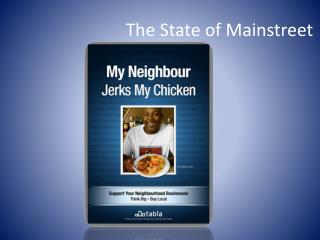 NFPA 13: Installation of Sprinkler Systems - . establishes the requirements for the layout and design of sprinkler

Chapter 5. Norms and Criteria: - . according to pythagorean tradition the circle represents the spiritual realm; the

Sunil Bharti Mittal - . is he a strategist?. bharti into retail with wal-mart. why retail?. late mover very limited front

Who We Are - . largest chicken fast food chain in london established in 1994 more than 100 stores worldwide operating in