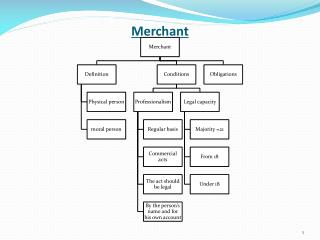 Merchant . Definition . Art no 10 of the new commercial code defines the merchant as: exercises regularly commercial transactions in own name, and for his own account. 2- "Every company which takes one of the forms stipulated in the company law for whichever purpose it is establish Merchant Services from Merchant Advisors - We offer best merchant services for your small business. with our merchant

Alipay Merchant - Some of the online payment solutions will even upgrade card info for you. stripe will do this for the

Merchant Banking - . a set of financial institutions that are engaged in providing specialist services, which generally