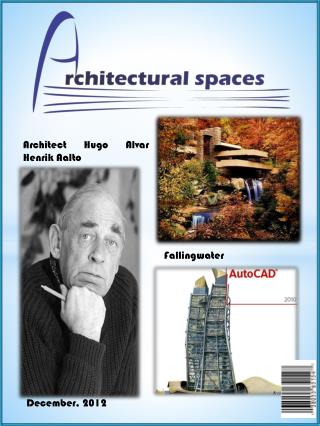 Henrik Ibsen - . “a thousand words will not leave so deep an impression as one deed.” “a community is like a ship;

Henrik Larsson - . by linnea rosberg. who is henrik larsson?. his real name is henrik edward larsson. his nickname from

Henrik Ibsen: - . the father of modern drama. “it may be questioned whether any man has held so firm an empire over the

Architect & Interior Designer in Gurgaon!! - The interior designer laid out the main lobby design to be distinctly

SCENERY DESIGN - . the purpose, procedures, and techniques for stage scenery. purposes of scenery. the most important