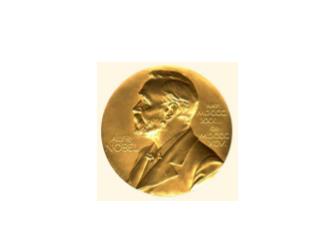 Prize Motivation:. “for his outstanding achievements in the art of organic synthesis” Comment: “the most prestigious synthetic chemist of the 20 th century”. Robert B. Woodward The Nobel Laureate, 1965. Born: June 10, 1917 Parents: Margaret Burns and Arthur Wife: Motivation - What would it take to change your inference? quantifying the discourse about causal inferences in the social

Motivation-Unit 8A Emotions, Stress and Health 8B (Myers Textbook) - . objective. i will be able to apply what was

Approximation Algorithms - . motivation. by now we’ve seen many np-complete problems. we conjecture none of them has

Order-Tuned Vibration Absorbers for Systems with Cyclic Symmetry - . with applications to turbomachinery. motivation

Unit 3: Motivation - . another unit with multiple personalities wednesday motivation from a behavioral perspective: the