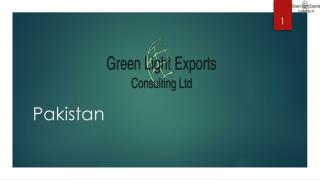 Pakistan. Pakistan: Headlines. massive terrorist and security challenges from Taliban and armed criminals Pakistan’s ability to tackle terrorism and violent extremism within its own borders is vital to regional security and reducing the CT threat to the UK

Irrigation Of Pakistan. - Irrigation of pakistan. group: 5. what does this big term means?. irrigation  is an artificial

Entertainment Industry in Pakistan - . pakistan drama industry from gold to

Reasons of late marriages in pakistan - . d efinition. marriage is a social union or legal contract between people called

PAKISTAN ARMY ITS ORBAT AND DEPLOYMENT IN NWFP AND FATA - . ghq rawalpindi (move to new accomodation in sector