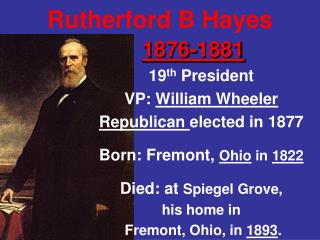 Enjoy Night At The Town In New York With A Reliable Transport Service - Being recognized as a premier limousine company,

So Far From the Bamboo Grove - . before we discuss the book…. we need to look at the historical context of the story.

BASIC TELECOMMUNICATIONS - . introduction to telephony and pots lines. basic telecommunications. the first patent for a

Rutherford B. Hayes Presidential Center - . mrs. walton’s class. what i learned about at the rutherford b. hayes