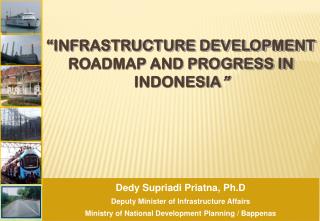 BIOFUEL DEVELOPMENT IN INDONESIA - Ministry of energy and mineral resources republic of indonesia. biofuel development in

Towards a Cybersecurity “Roadmap” for Indonesia: Role of ‘id-FIRST’ in coordinating effective response and - It

THE DEVELOPMENT OF VICTIMOLOGY IN INDONESIA - . by fachri bey, sh. mm.ph.d member of wsv, former dean faculty of law