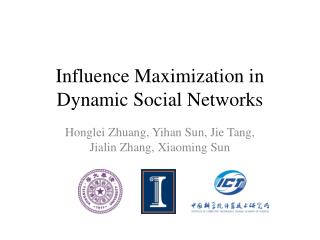 Introduction to the Models and Tools for Social Networks - . kenneth frank, college of education and fisheries and

Social influence Conformity, obedience - . a large part of psychology is devoted to the study of the various ways that