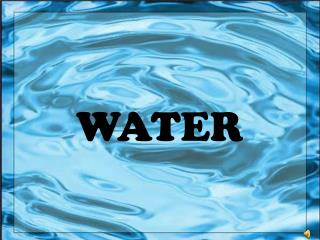 WATER. You’ve heard the saying that the Earth is mostly water. But what percent of Earth is water? . Salt water oceans make up 71% of the Earth’s surface, which the other 29% made up of the Earth’s continents and islands. . 29% land. 71% water.