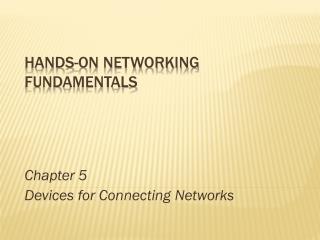 Wireless Network Security By Patrick Yount and - . cis 4360 fall 2009. taking steps towards a wireless world. what is a

CCNA 1 - . module 5: cabling lans &amp; wans. media. the basic functions of media are to carry a flow of information,

Chapter 3 Fundamentals of the Shot - . objectives. understand the difference between scenes and shots. visualize a scene