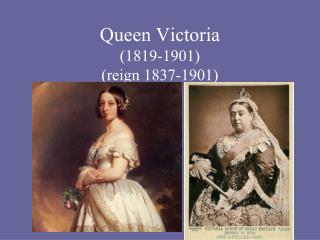 Queen Victoria - . she was born on the may in 1819 at kensington palace,london. she didn't go to school but she studied

QUEEN VICTORIA! - . a famous victorian. why was she famous ?. victoria was famous for being the longest b ritish monarch

Queen Victoria Market Food Tour in Melbourne - Queen victoria market is a heart and soul of melbourne. we, as a cooking