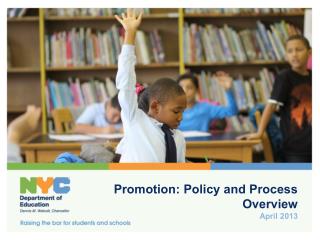 Academic Promotion Round 2012 - . mandy thomas. overview. what is the promotion procedure? changes for 2012 the role of