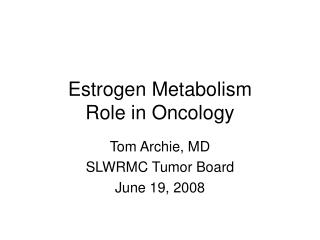 Curcumin 2,000 Review - Curcumin is a very active ingredient found in turmeric and ginger (in limited amounts).