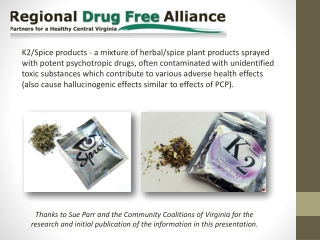 The Role of Coalitions - . deb debare. the history. the beginning. civil rights movement of the 1960’s women’s rights

Community Based Coalitions, Collaborations and Partnership: - . pointers for strengthening, describing, and tracking them

Southside Virginia Community College - What is ferpa? . . . 2. . agenda. purpose of this educational seminarwhat should

Community Coalitions of Virginia - Adolescent brain development. the us center for disease control and prevention has

Community coalitions as a model for communicating health risk - . katie baker, mph november 16 th a presentation to the