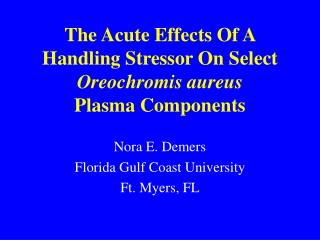 Community-Acquired Methicillin- Resistant Staph aureus CAMRSA: What You Need to Know - What is staphylococcus aureus?.

The True Health Effects of Radiation - 2. abstract . . health effects of radiation depend on the circumstances or the

The components of the blood - . and their jobs. what is blood made up of?. red blood cells white blood cells platelets

The use of Meta-analysis to update the whole-body vibration stressor effects within IMPRINT - . gareth conway james