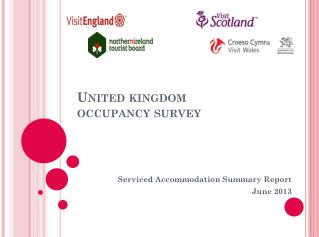 Introduction to the Belgian healthcare system - . belgium in a nutshell. belgium is one of the most densely populated

LEBANON WAR - . the lebanon war started because of terrorist attacks in the northern part of israel lots of families got

Chapter 8 Key Issue III: Why do states cooperate with each other? - . by: mohima yeasmin. political and military