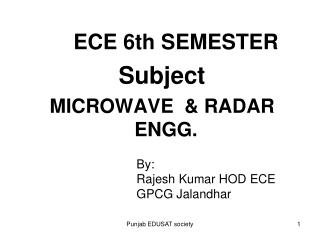 6th Meeting - Fallacies in logic. 6th meeting. sense of fallacy. fallacy is a type of argument that may seem to be

6th form - Presentation. 6th form. “whatever the weather…”. look at the pictures. choose the weather and discuss

CARRY LOOK AHEAD ADDER - It is totally on