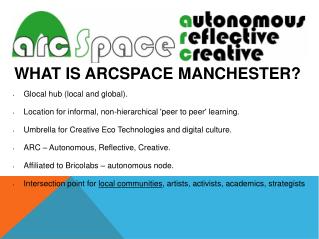 An Overview of Peer-to-Peer - . sami rollins. outline. p2p overview what is a peer? example applications benefits of p2p

Peer to Peer - . as a new mode of production, governance, and property. the p2p ‘tipping