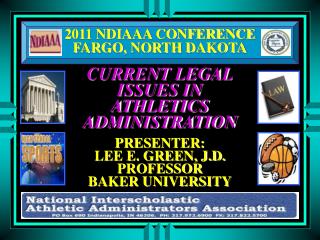 North Dakota - Was the 39 th state to join the union. north dakota. north dakota became a state on november 2, 1889.

Modeling a State-Owned Public Bank Based on the Bank of North Dakota - . banking without wall street conference may 27,