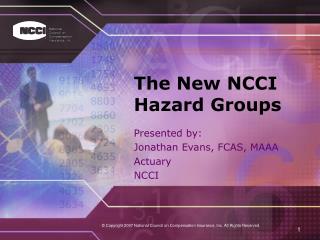 Major Hazard Facilities - . preparing and managing a safety report. overview. the seminar has been developed to provide:

Hazard Communication - . general. 1. introduction the purpose of this training is to familiarize you with the

State of Practice of Seismic Hazard Analysis: From the Good to the Bad - . norm abrahamson, seismologist. pacific gas

Ch. 8 Differences Among Groups - How statistics test differences among groups do the two levels of treatment differ