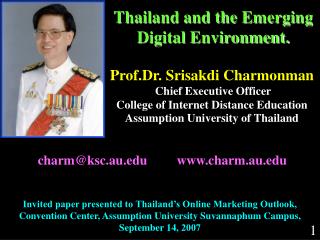 Thailand and the Emerging Digital Environment. Thailand and the Emerging Digital Environment.

Assessment and Intervention for Emerging Language - . paul r. (2001). language disorders from infancy through

i-Store | Premium Self Storage in Bangkok,Thailand | CBD Area - Self storage in bangkok, thailand the premium storage

THAILAND – BANGKOK TOUR PLACES - Bangkok is a city of angles to the thais, it is the capital city of thailand since