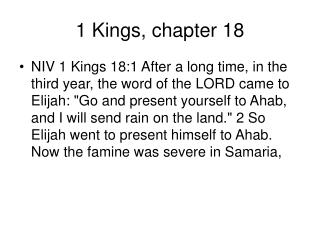 First Kings, Chapter 5 - . niv 1 kings 5:1 when hiram king of tyre heard that solomon had been anointed king to succeed

Chapter 11 - . `. chapter 11 reporting and analyzing stockholders’ equity. after studying chapter 11, you should be