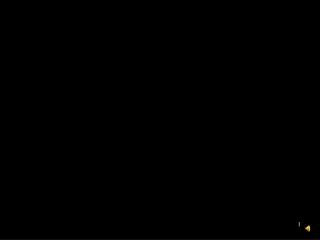 Unit 1 - Topic: business term glossary of office the official documents how to get ready for work. unit 1. business

Click, Clack, Moo Cows that Type - . vocabulary. impatient- adjective ____ able to put up with a delay or a problem

Annual Product Review (APR) Product Quality Review (PQR) - . the overview. what is an apr and why do we need it scope,

RADIATION ACCIDENTS: TERMINOLOGY, SCOPE OF PROBLEM AND STATISTICS - . module i. module i - radiation accidents. what is

parts of a book - Introduction. spine- is the backbone of the book.illustrator- person who draws the pictures.cover-