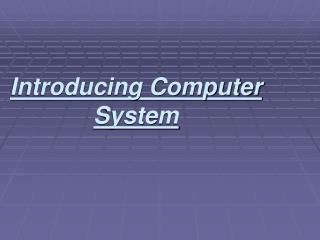 What is a computer? - . monitor. a computer is an electronic machine that accepts information ( data ), processes it