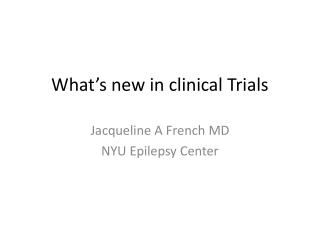 Fall 2007 Symposia Series - Blood pressure and beyond: important considerations in managing your patient's