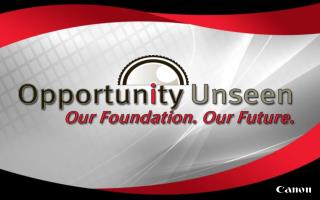 Jonathan - . cerebral folate deficiency (cfd) is part of me, not who i am!. what is cfd?. very little folinic acid is

Jonathan Toews - . jonathan toews has an excellent work ethic by showing leadership when he plays hockey! . his work