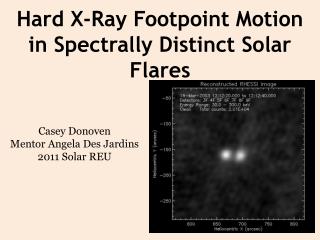 Implementing Hard Drives - . chapter 12. overview. in this chapter, you will learn how to explain the partitions

rOTATIONAL MOTION - . what is rotational motion?. what does a yo-yo have in common with a merry-go-round?. how can we

Motion and Forces - . physical science chap 2 and 3. describing motion. 2.1. what is your current speed?. using the sun