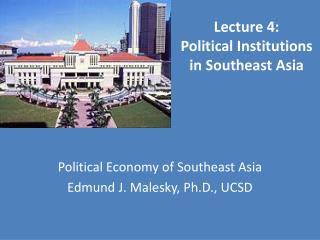 Edmund Blackadder - . &quot;this will be the greatest moment in art since mona lisa walked into the studio and said,

What is Federalism? - . federalism is a form of government in which a constitution distributes powers between a central

CRE: North America, Europe and East Asia * Some parts of this note are summary of the references for teaching purpose

Ch. 4 - Federalism - . chapter 4 . federalism -- is a system of government in which a written constitution divides the

FEDERALISM: WHAT IS IT? - . forum of federations an intensive course on democratic federalism. overview. federalism in