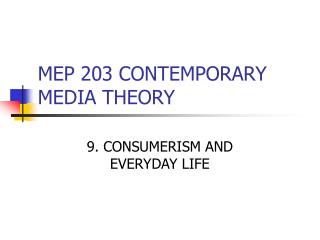 Contemporary Theory - . adaptive leadership “leadership that engages the environment based on situational factors.”

Contemporary Learning Theory - Today. finish off the material from last week!introduce a formal learning model: the

Contemporary Learning Theory - Objectives. at the end of this lecture, students should be able to:revise for the exam!.