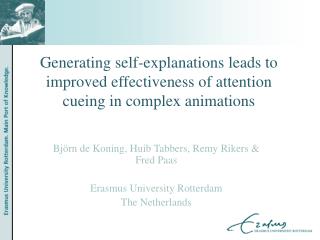 Generating More Leads With SEO - From all, search engine optimization is one of the tried and tested tools, perhaps it is

Chad Zahn - Provides Consultation in Generating Leads - Chad andrew zahn was born in a suburb of minneapolis, mn in may

Generating Real Estate Leads Online - Gradually people are more engaging themselves on the internet even in real estate.

Introduction and Attention Grabbing Leads - . purpose: immediately hook your reader and get your reader’s attention.

Introductions and Attention Grabbing Leads - A lead: the first two or three sentences in your introductory paragraph

Cueing Device - . {. jessica hoffman, meghan olson, rosalie shaw. our inspiration. 70-78% of those with

2. What leads to self-neglect? - . research has sought to isolate factors that are associated with self neglect